Lavandula (common name lavender) is a genus of 47 known species of flowering plants in the mint family, Lamiaceae. It is native to the Old World and is found from Cape Verde and the Canary Island, Europe across to northern and eastern Africa, the Mediterranean, southwest Asia to southeast India.

The most widely cultivated species, Lavandula angustifolia, is often referred to as lavender, and there is a color named for the shade of the flowers of this species.  The English word lavender is generally thought to be derived from Old French lavandre, ultimately from the Latin lavare (to wash), referring to the use of infusions of the plants.

The most common form in cultivation is the common or English lavender Lavandula angustifolia (formerly named L. officinalis). A wide range of cultivars can be found. Other commonly grown ornamental species are L. stoechas, L. dentata, and L. multifida (Egyptian lavender).

Lavenders flourish best in dry, well-drained, sandy or gravelly soils in full sun. All types need little or no fertilizer and good air circulation. In areas of high humidity, root rot due to fungus infection can be a problem. Organic mulches can trap moisture around the plants’ bases, encouraging root rot. Gravelly materials such as crushed rocks give better results. It grows best in soils with a pH between 6 and 8. Most lavender is hand-harvested, and harvest times vary depending on intended use.

Commercially, the plant is grown mainly for the production of lavender essential oil of lavender. English lavender (Lavandula angustifolia) yields an oil with sweet overtones, and can be used in balms, salves, perfumes, cosmetics, and topical applications. Lavandula × intermedia, also known as lavandin or Dutch lavender, yields a similar essential oil, but with higher levels of terpenes including camphor, which add a sharper overtone to the fragrance.

The US Food and Drug Administration considers lavender as generally recognized as safe (GRAS) for human consumption. The essential oil was used in hospitals during World War I.

Culinary use – Use of buds

For most cooking applications the dried buds, which are also referred to as flowers, are used. Lavender greens have a more subtle flavour when compared to rosemary.

Lavender buds can amplify both sweet and savory flavors in dishes, and are sometimes paired with sheep’s-milk and goat’s-milk cheeses. Lavender flowers are occasionally blended with black, green, or herbal teas. Lavender flavours baked goods and desserts, pairing especially well with chocolate. In the United States, both lavender syrup and dried lavender buds are used to make lavender scones and marshmallows.

Lavender buds are put into sugar for two weeks to allow the essential oils and fragrance to transfer; then the sugar itself is used in baking. Lavender can be used in breads where recipes call for rosemary. Lavender can be used decoratively in dishes or spirits, or as a decorative and aromatic in a glass of champagne. Lavender is used in savory dishes, giving stews and reduced sauces aromatic flair. It is also used to scent flans, custards, and sorbets.

The greens are used similarly to rosemary or combined with rosemary to flavour meat and vegetables in savory dishes. They can also be used to make a tea that is milder than teas made with the flowers.

The flowers yield abundant nectar, from which bees make a high-quality honey. Monofloral honey is produced primarily around the Mediterranean, and is marketed worldwide as a premium product. Flowers can be candied and are sometimes used as cake decorations. It is also used to make “lavender sugar”.

Lavender was introduced into England in the 1600’s. It is said that Queen Elizabeth prized a lavender conserve (jam) at her table, so lavender was produced as a jam at that time, as well as used in teas both medicinally and for its taste.

In the 1970’s, a blend of herbs called herbes de Provence was invented by spice wholesalers, where culinary lavender is added to the mixture in the North American version of the spice blend.

Today, lavender recipes are in use in most parts of the world.

Lavender oil has been studied by preliminary research for its possible effect in alleviating anxiety and sleep disturbances. The German scientific committee on traditional medicine, Commission E, reported uses of lavender flower in practices of herbalism, including its use for restlessness or insomnia, Roehmheld’s syndrome, intestinal discomfort, and cardiovascular diseases, among others.

Flower spikes are used for dried flower arrangements. The fragrant, pale purple flowers and flower buds are used in potpourris. Lavender is also used as herbal filler inside sachets used to freshen linens. Dried and sealed in pouches, lavender flowers are placed among stored items of clothing to give a fresh fragrance and to deter moths. Dried lavender flowers may be used for wedding confetti. Lavender is also used in scented waters and sachets. 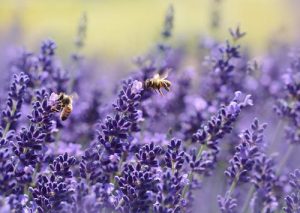 Top Tips for planting lavender in your garden

If you look after your lavender and have the right growing conditions, you can expect your plant to last up to 15 years.  Lavender looks and smells great in your garden!  Don’t forget, the bees and butterflies love lavender too!

Soil:  well-drained soil, such as chalky or sandy soil is essential.  If you have heavy soil such as clay, make sure you add stones and grit to ensure good drainage.

Position:  plant in a sunny or partially sunny spot.

Timing:  plant any time between April and October but beware of late frosts until your plant is established.  We recommend covering your young plants with a fine fleece if a frost is predicted.

Planting:  before transferring to a pot or flowerbed, water your lavender plant and leave to drain.  Prepare a hole large enough to avoid damage to the roots.  Remove from the container and position the plant so that it is 15mm below the final soil level.  Fill with soil, firm in and water well.  Note:  for pots and where drainage is required, add stones to the base.

Watering:  water regularly until the plant is established.  Once established in a flowerbed there is no need to water.  Lavender thrives in hot, sunny, dry conditions.  If the plant is in a pot, make sure it doesn’t dry out completely, however water sparingly.

Pruning:  always prune your plant by the end of the summer.  This encourages new grown and helps prevent the plant becoming straggly and woody.  Be brave and cut your lavender back to up to 5cm above the wood! 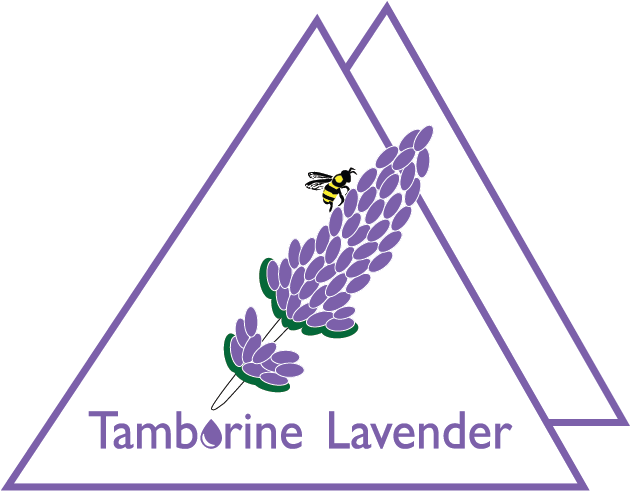 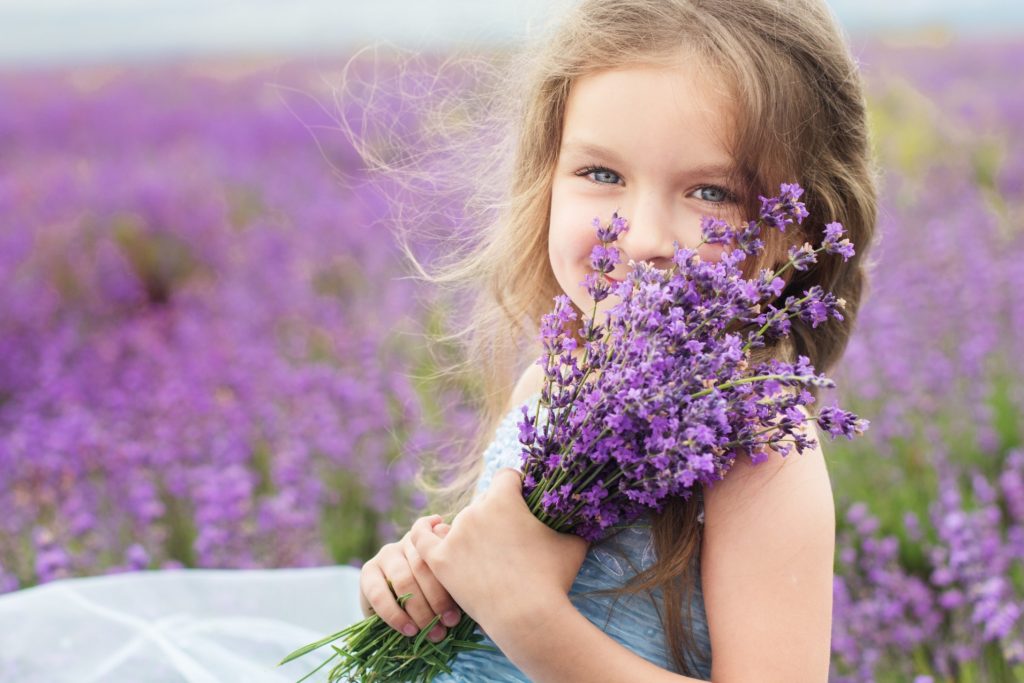 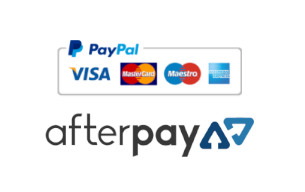 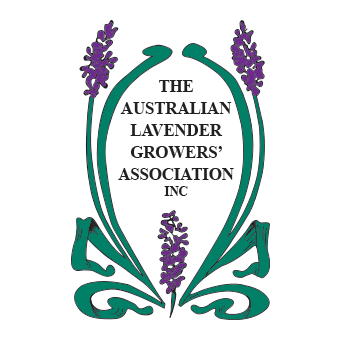